Kurz Watches & Jewelry and the Swiss musician and composer SEVEN are happy to renew their partnership in 2019. KURZ supports SEVEN in the recording of seven songs answering the title of his "Soulmate" tour, which for the Swiss singer are very special. In this context, the 2019 watches have been presented at the music studio Powerplay.
The renewal of the collaboration is a great joy on both sides, as SEVEN and KURZ have become very good partners in recent years. The singer accompanied KURZ at the Baselworld watchmaking fair last year and now KURZ wants to take its support for the artist to the music studio.
During his recording of the seven songs that for SEVEB are of particular importance KURZ staged the main innovations for 2019 in terms of watches.
In addition, SEVEN has begun his new intimate tour of concerts "Soulmate" with a selection of guests in duet. KURZ will accompany him as "Soulmate" with his wrist watches.
Photos and videos, as well as a new catalog presenting its latest watch models, will be published at the end of June in social networks as well as on KURZ's websites.
SEVEN considers himself a great lover of watches; in 2018, he visited for the first time with KURZ the watchmaking fair in Basel. Through this joint activity and others, KURZ and SEVEN have forged a close partnership and have even become true "soulmates". Both SEVEN and KURZ describe their first encounter as a love at first sight. Doris Mancari, manager of KURZ, is very excited about the renewed partnership; she describes SEVEN as a brilliant ambassador of KURZ watches, not to mention that he is for her an artist of a very particular authenticity. It makes the hearts of soul and funk fans beat faster, she says. 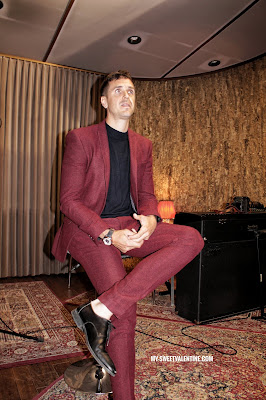 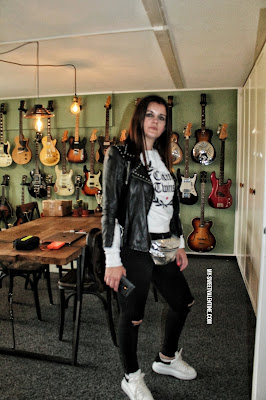 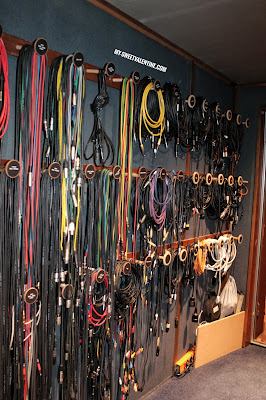 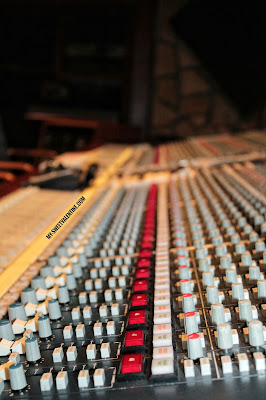 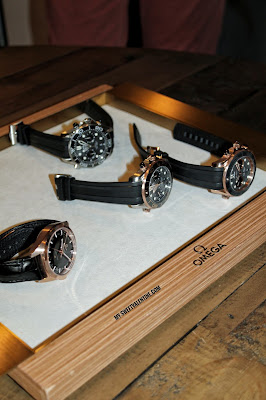 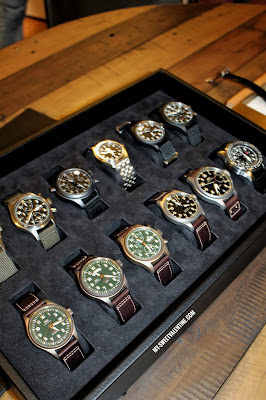 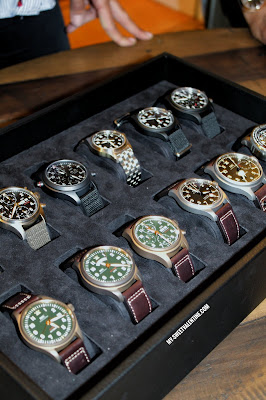 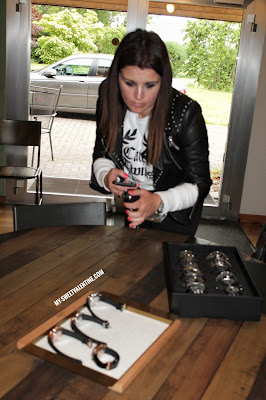 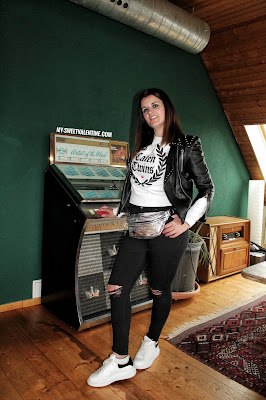 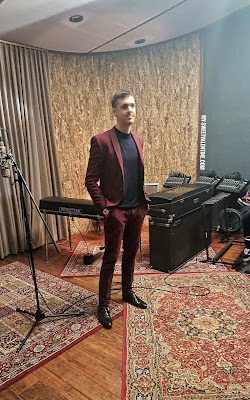 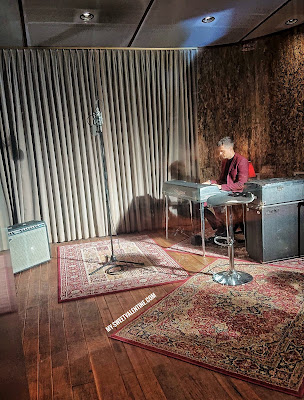 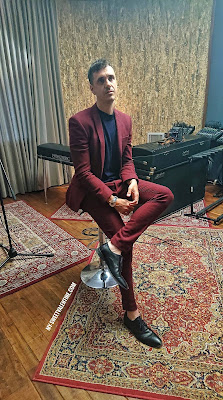 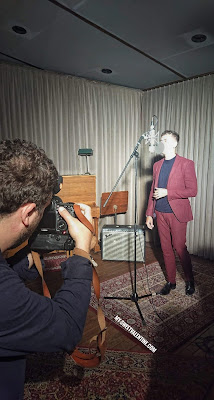