Travel + Leisure Magazine, the largest and most influential travel magazine brand in the United States, announced the results of its 24th annual "World's Best Awards" with  La Réserve Paris recognized once again as the " Number One Hotel in Paris " .
Every year, the readers of Travel + Leisure, rate their recent experiences with destinations, hotels and resorts, spas, tour operators and safari outfitters, cruise lines and more in the World's Best Awards survey.

“This award is the result of the work accomplished by all the teams at La Réserve Paris, who consistently uphold our values of excellence, simplicity and authenticity.” Michel Reybier

Discreetly hidden in the city’s 8th arrondissement, La Réserve Paris has 40 elegantly designed rooms and suites, many of which have balconies with views of Paris monuments. The Haussmann-style mansion was designed by the iconic Jacques Garcia. The spa, which is home to a 52-foot indoor pool opened day and night, and each room comes with its own personal butler. The hotel’s two restaurants, Le Gabriel and La Pagode de Cos, are helmed by two Michelin-starred chef Jérôme Banctel. 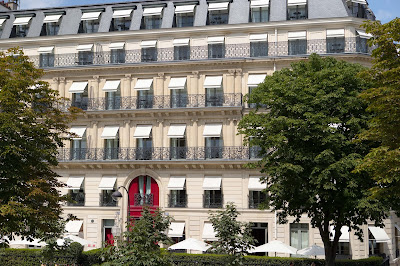 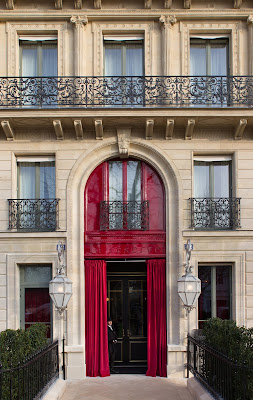 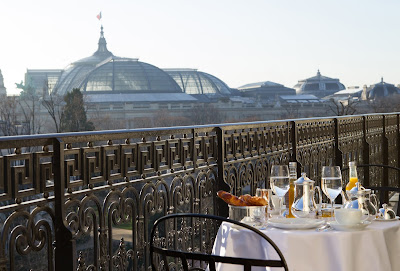 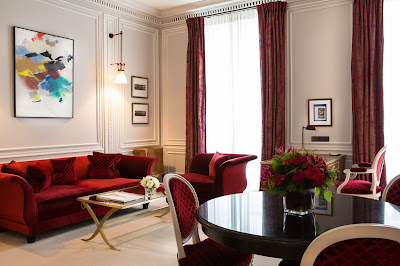 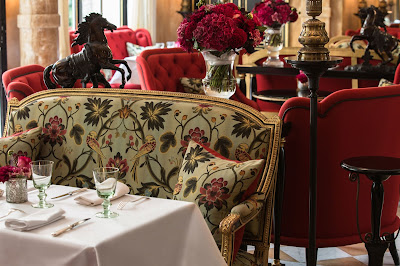 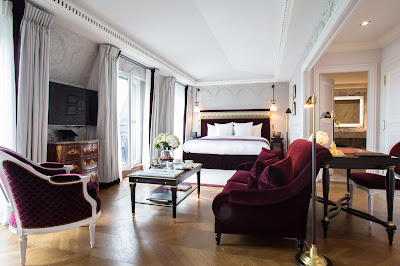