What about a Valentine's Day movie night?

Valentine's Day is coming up next week and this time is going to be on a Sunday.
Well, if you are still unsure on what to do, why not go for a romantic, movie night, snuggling up to your loved one? Sometimes the simple things sometimes are the best and what better than a cozy Sunday spent with your other half, you could even watch them in bed!
I have two movies which for me are going to make anyone happy! Cause we all know girls, as much as we love romantic comedies and love stories our men prefer a bit more action so I am pretty sure my movie choices should be a hit for both.
One is the true-life survival movie Everest and the other is the romantic comedy Trainwreck with raising star Amy Schumer, both films are truly enjoyable in their own way and are sure to keep you entertained on V-day! 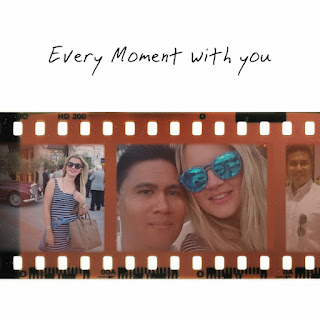 Everest is based on real events of the 1996 Mount Everest disaster, directed by Baltasar Kormakur and starring Jake Gyllenhaal, Emily Watson and Keira Knightley it is centred around the attempt of two expedition groups trying the ascent toward the summit of Mount Everest. They will be challenged by extreme weather conditions, blistering winds and freezing temperatures they will endure their battle to stay alive while trying to reach the top of the Everest. Excitement and tension guaranteed! 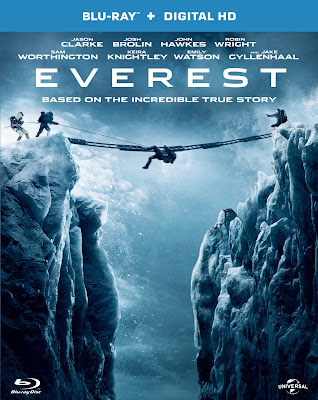 Trainwreck directed by Judd Apatow is a true romantic comedy starring Amy Schumer and Bill Hader. Amy ( Amy Schumer) is convinced that monogamy doesn't exist since she was a little girl. Now that she is a career focused writer and grown-up woman she still goes by this credo. Or at least until she fall for the subject of one her next article, a fascinating sport doctor. 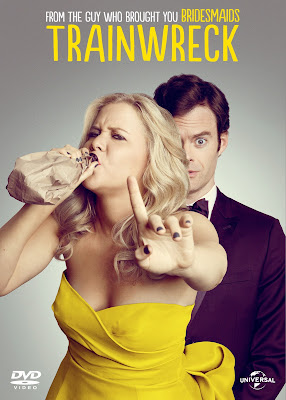 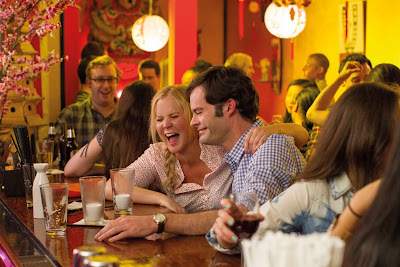 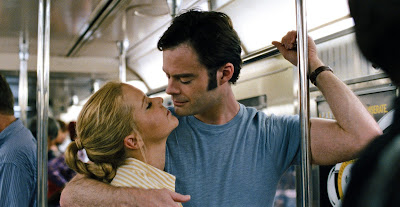